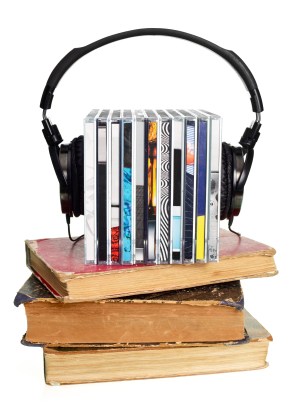 Santa Got Stuck in the Chimney 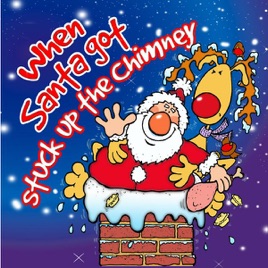 It was Christmas Eve. The children had hung their stockings by the fireplace and were all snug in their beds.

Sometime during the night, they were visited by a big, jolly, old man dressed in red. You got it, it was Santa Claus!

Santa and his bright red toy bag came down the chimney. This was his last stop of the night. First, he filled each stocking with special treats. Then, for each child, he left some gifts.

“A new bike for Suzie,” said Santa, pulling a beautiful pink bicycle out of his bag. “And, a train set for Billy.”

By the time Santa was finished his work, he was a little hungry. He spotted a glass of milk and a plate of goodies, sitting on the kitchen table.

“I’ll just take one,” said Santa, reaching for a piece of chocolate cake. “If I eat too much, I might get stuck in the chimney on my way out.”

The cake was so gooey and so good that Santa just had to have another slice. Soon, the plate was empty.

Santa got up from the chair. As he did, he heard it snap in two.

No matter what Santa did, he could not get out. He dangled in mid-air with his big black boots hanging over the fireplace.

“I’m glad there is no fire on right now,” said Santa, after a few hours had gone by. “My feet would get pretty hot!”

Morning soon came. Suzie and Billy were quite anxious to go downstairs and see what Santa had brought them. They both went into their parents bedroom.

Within a few minutes, the whole family was downstairs. Suzie spotted the empty plate.

“Santa Claus was here!” she exclaimed. “And, he ate all the goodies.”

Dad was by the fireplace. He had just placed some kindling into it and was about to strike a match, when he just happened to look up. He saw a pair of big, black rubber boots hanging down.

“That’s nothing children!” Dad said, tugging on one of the boots with all his might. “Santa is still here!”

He was gone in a flash, this time, out the front door.

“What was all the commotion about?” Mom asked, coming out of the kitchen.

“Oh, it was just Santa Claus,” laughed Billy. “He was so fat from eating all your baked goods that he not only broke the chair that he was sitting on, but he also got stuck in the chimney!”